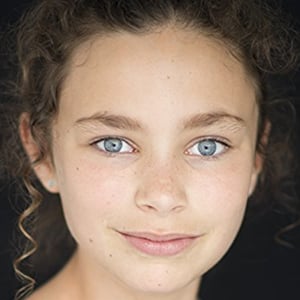 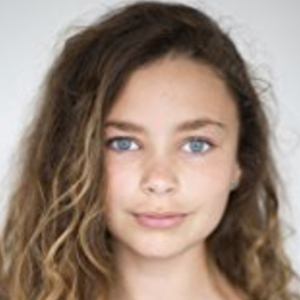 Young Aussie actress who was featured in the film Mad Max: Road Fury as Glory the Child after previously being in Devil's Playground and Maya the Bee Movie.

She is from Sydney, New South Wales.

She shared the screen with Charlize Theron in Mad Max: Fury Road.

Coco Jack Gillies Is A Member Of