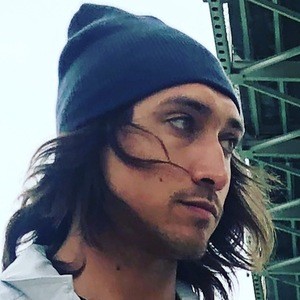 Skateboarder known for winning Battle at the Berrics 7, despite being an amateur and competing against professionals. He's also been part of the skating group TheCrew.

He grew up skateboarding in the Midwest and participated at a Make-A-Wish event in 2010.

He has more than 120,000 followers on Instagram and has been sponsored by brands like Sovrn, DC, and Grizzly Grip.

He grew up in the small city of Croswell, Michigan.

He beat Luan Oliveira in the final of Battle at the Berrics 7.

Cody Cepeda Is A Member Of