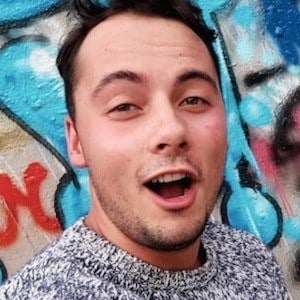 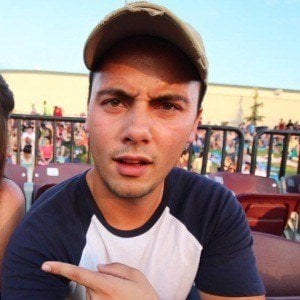 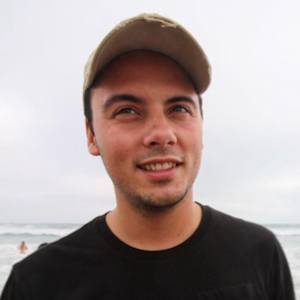 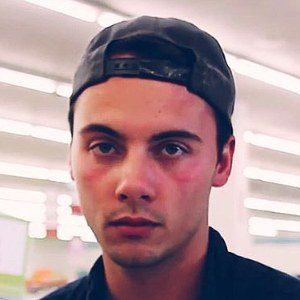 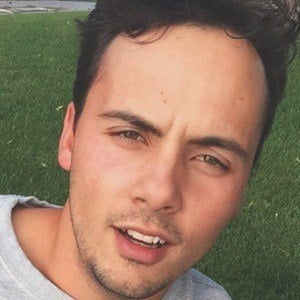 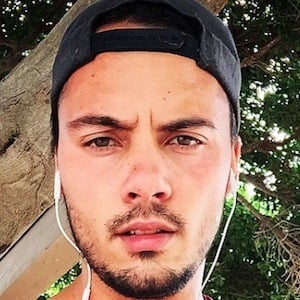 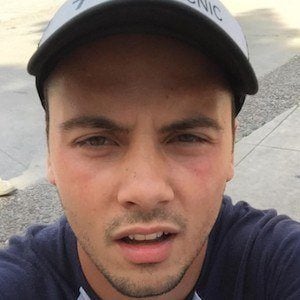 YouTube sensation best known for posting prank and challenge videos to his AngryPicnic channel. He's gained more than 2.6 million subscribers for his comedic videos and has launched a second vlogging channel called PicnicVlogs. He is verified on his codystrongsongs Instagram account.

In October 2012, he opened his YouTube channel with the video "Challenge Gone Right."

He's served as the cameraman for the insanely popular prank YouTube channel BigDawsTV.

His father's name is Brandon. He has featured his girlfriend Jessi Miles in many vlogs on his channel.

He has made collaborative prank videos with friends and fellow pranksters BigDawsTV and Andrew Hales.

Cody Strong Is A Member Of