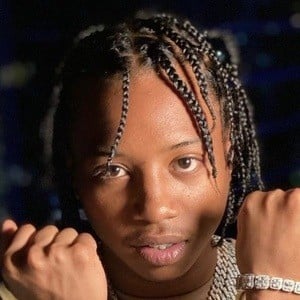 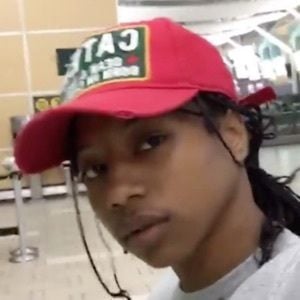 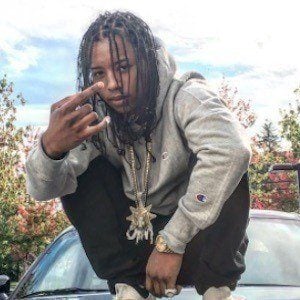 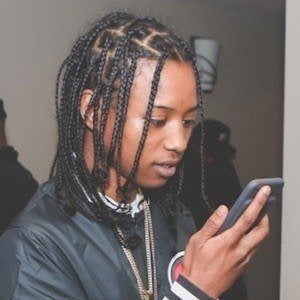 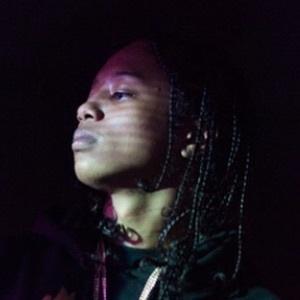 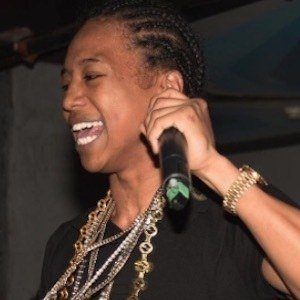 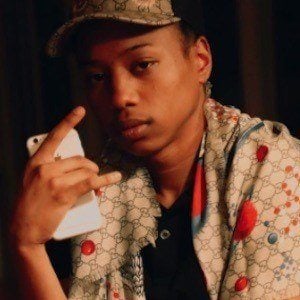 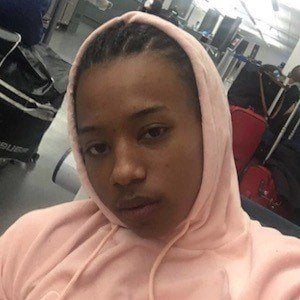 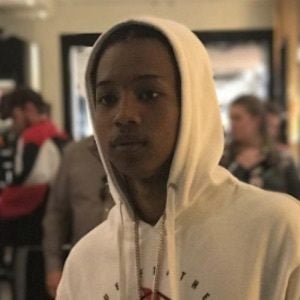 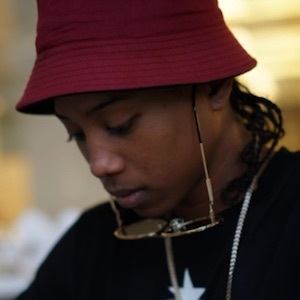 Toronto-based rapper who rose to prominence after the release of his hit single "Novacane" off his Press Machine mixtape. He opened for Drake on his Boy Meets World Tour in 2017 despite being on bail for serious charges.

He was involved in the YBK gang and encountered multiple run-ins with the law.

He was born Quinton Gardiner in Toronto, Canada. He has a brother. He and fellow rapper Coi Leray have been romantically linked.

His hit "Novacane" was produced by Murda Beatz.

Pressa Is A Member Of