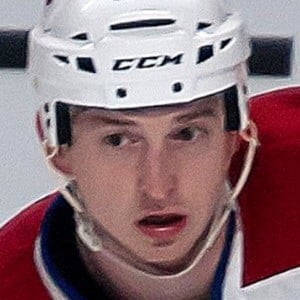 Canadian hockey player who is best known for having played in the NHL. He was a member of the Pittsburgh Penguins.

He began playing hockey as a young boy.

He has played professional hockey for 4 different teams. He has over 170,000 followers to his Twitter page.

He has four children.

He is a popular hockey player similar to Wayne Gretzky.

Colby Armstrong Is A Member Of