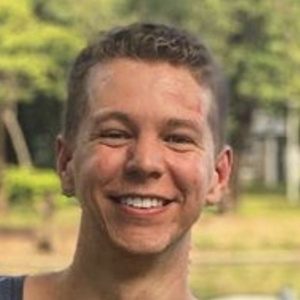 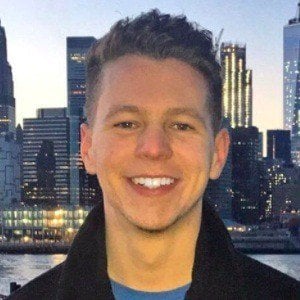 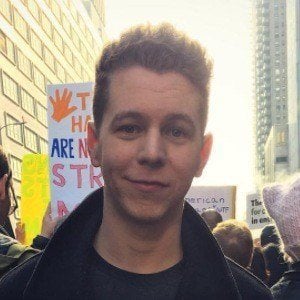 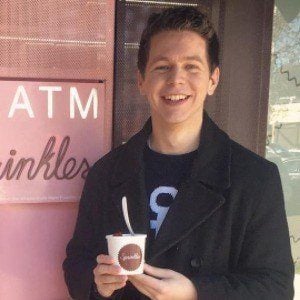 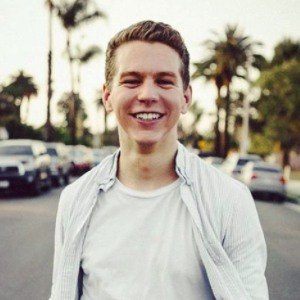 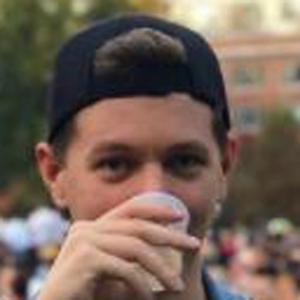 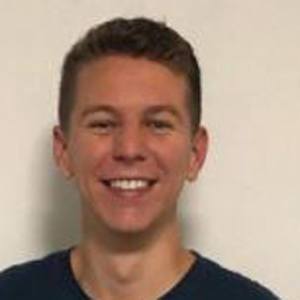 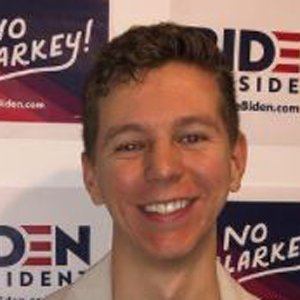 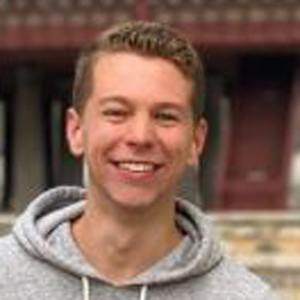 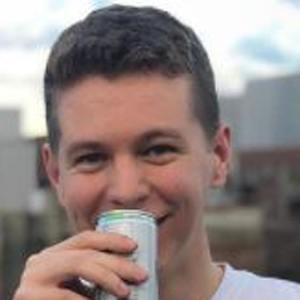 American vlogger best known as the creative force behind the "50 States of Gay" YouTube series. His channel is dedicated to discussing LGBT issues as well as various mental health-related topics. He has shared travel photos and personal updates on his coleledford11 Instagram account.

He first gained attention for a tweet he posted in response to an act of homophobic violence perpetrated against him in 2014. He is a graduate of Ohio State University.

His mother was featured in one of his Q&A videos.

He has cited fellow Tyler Oakley as one of his biggest YouTube inspirations.

Cole Ledford Is A Member Of