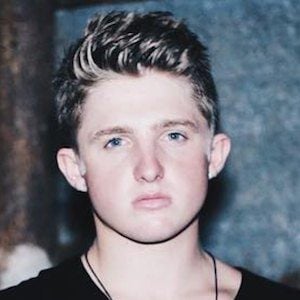 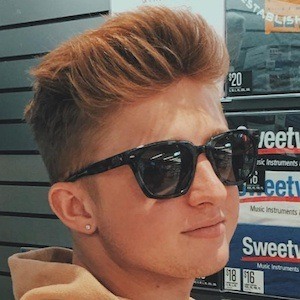 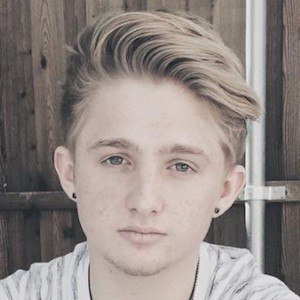 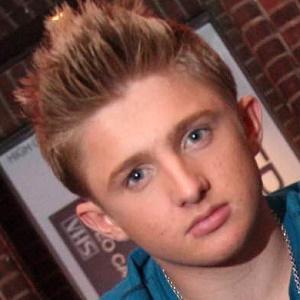 Singer-songwriter best known for his season seven appearance in the reality singing competition The Voice.

He was discovered through his YouTube channel and invited to an industry audition that led to his Blind Audition on The Voice.

He has performed at a number of popular venues including The House of Blues Dallas, The Hard Rock Riviera Maya, and Disney World.

He was born in Grapevine, Texas as the oldest of four boys. His brothers names are Nash, Blake, and Quinn.

He performed a blind audition on season seven like Craig Wayne Boyd on the Voice.

Cole Wilkinson Is A Member Of