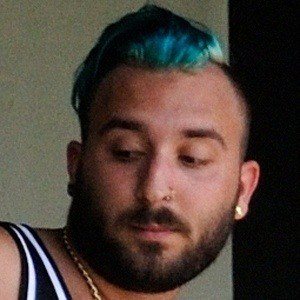 Canadian singer known for his single "2 Heads," which was part of his self-titled EP. He released his first EP, VENA, in 2014.

He started out as part of the duo Burnz N Hell at the beginning of the 2010s.

"2 Heads" reached the Top 15 in both Canada and the US and twice went platinum.

He grew up in Thunder Bay with his sister Alexis.

Coleman Hell Is A Member Of