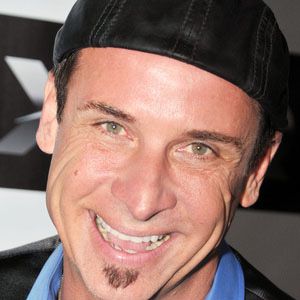 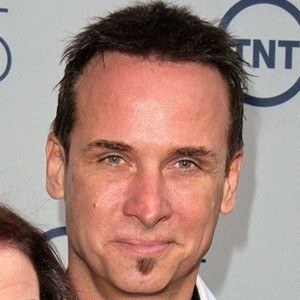 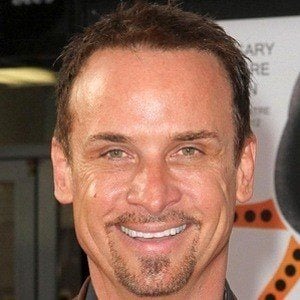 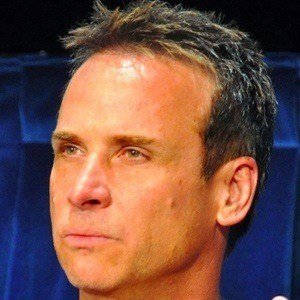 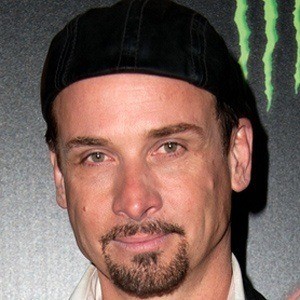 Famous for playing the role of John Pop in the hit TNT series Falling Skies.

He started acting after he was dared by his friend to take the stage.

He is well known for his role as Major Paul Davis in Stargate SG-1.

He was raised in Los Angeles with his older sister and younger brother.

He made appearances in The X-Files, which starred David Duchovny.

Colin Cunningham Is A Member Of