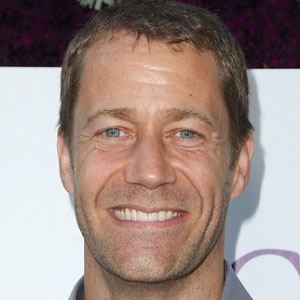 Canadian actor who is best known as Jack Carter on the long-running TV series Eureka. He is also known for his role as Lewis on the short-lived series Then Came You. In 2022, he played John Conklin in the popular TV series The Summer I Turned Pretty.

He performed with the improv group, On the Spot in Montreal.

He has made guest television appearances on Crossing Jordon, Line of Fire, and CSI: Miami. He has amassed over 60 different acting credits throughout his ongoing career.

He had a long-standing relationship with Renee Faia. He married Lindsay Thompson in 2012.

He had a supporting role in the film Because I Said So, which starred Mandy Moore .

Colin Ferguson Is A Member Of

Eureka
The Opposite of Sex
Mom at Sixteen
Breaking & Exiting