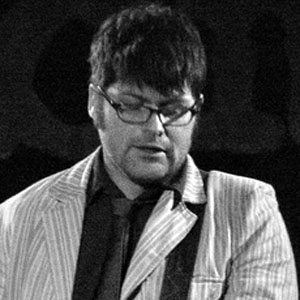 Singer-songwriter and founding member of the folk rock group The Decemberists, the band that released the albums Castaways and Cutouts and The Hazards of Love.

He performed with different bands throughout high school and college, then moved to Portland to start his solo career.

He and The Decemberists toured college campuses all over the U.S. in advance of the 2008 elections in an effort to get out the vote.

His sister Malie Meloy is an award-winning fiction writer. He and his wife Carson Ellis share a birthday. Together they have a son named Henry.

Colin Meloy Is A Member Of