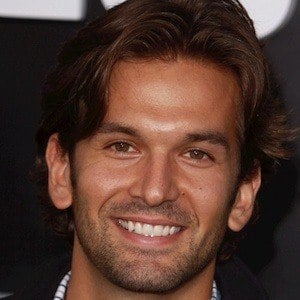 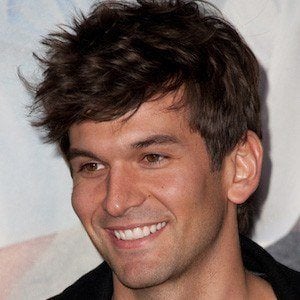 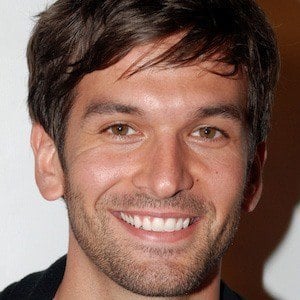 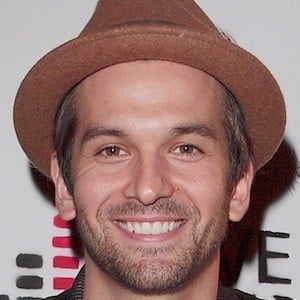 Actor who is best known for his work throughout Hollywood's film and TV industries. He is particularly known for having worked as Ashton Kutcher's stand-in on a wide variety of commercial, film, and TV shoots.

He attended the University of California-Santa Cruz, and had begun majoring in business. He was also a member of the school's swim team. He left school prior to his graduation to further pursue modeling and acting.

He earned his first professional acting credit as a male news anchor in the 2010 film Valentine's Day. In 2014, he appeared in the TV series Sleepy Hollow as a guest star.

He appeared as Ashton Kutcher's exclusive stand-in for the 2013 film Jobs.

Colin Owens Is A Member Of