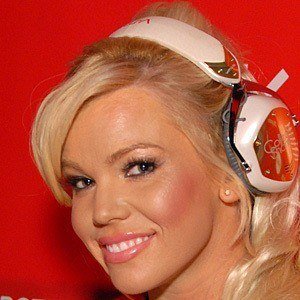 She was Playboy's 50th Anniversary Playmate in 2004.

She appeared on the episode of How I Met Your Mother entitled The Possimpible. She was sentenced to 4 months in prison in October 2013 after attempting to smuggle her Canadian boyfriend over to US Borders.

She was born and raised in Pelican, Alaska.

She has performed alongside Snoop Dogg.

Colleen Shannon Is A Member Of