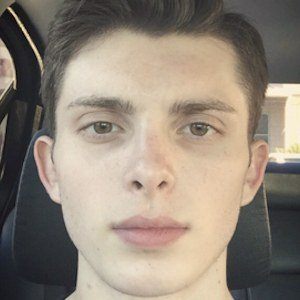 Prankster with a YouTube channel called Prunk whose planned out pranks typically involve those close to him, such as his girlfriend, mom and brother. He has earned 70,000 subscribers.

The first video he posted to his channel was an unboxing of an apple watch.

His started a side vlog channel called ColstinJai.

He posted videos called "Awesome T.V Prank on Brother!!!" His mom was featured in "Telling My Mom I didn't Graduate!" and "Epic Parking Ticket Prank on Mom!"

He used lyrics by Celine Dion for a lyric prank video.

Colstin Donaldson Is A Member Of