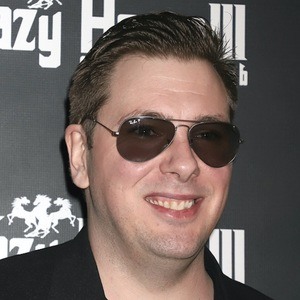 Reality show star who became an instant celebrity after joining the TLC series 90 Day Fiancé. He proposed to his castmate and future wife Larissa Dos Santos Lima after knowing her for just 5 days.

He began sharing lifestyle photos on his Instagram page which has since grown to over 60,000 followers.

He married his wife Larissa in June 2018. His mother's name is Debra. In May 2021 he became engaged to longtime girlfriend and Instagram star Vanessa Guerra.

He earned his fame as a cast member of 90 Day Fiancé like Anfisa Arkhipchenko.

Colt Johnson Is A Member Of