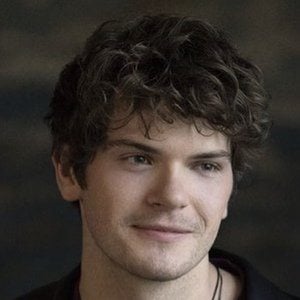 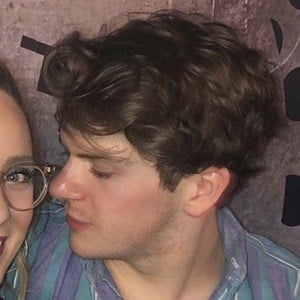 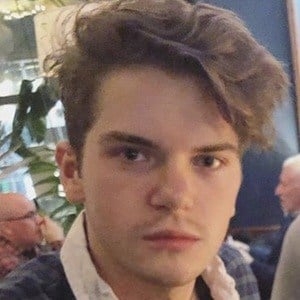 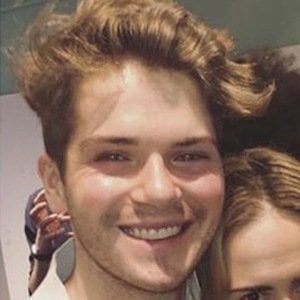 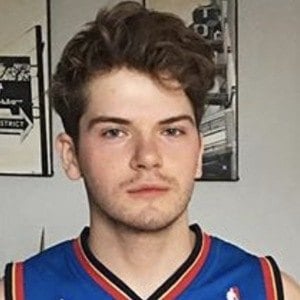 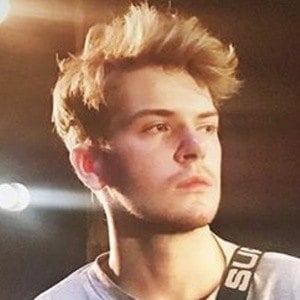 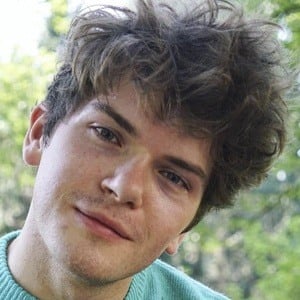 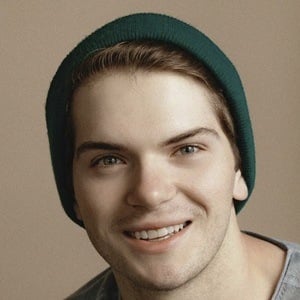 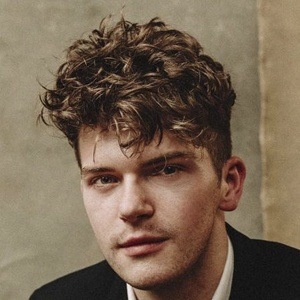 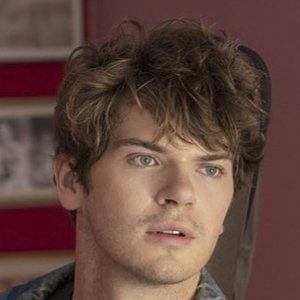 Actor who rocketed to fame making his Broadway debut in Dear Evan Hansen as the understudy to the title role. He also doubled as the characters Jared Kleinman and Connor Murphy.

A performer even as a child, he attended the School for the Creative and Performing Arts. He would go on to pursue his undergraduate degree in the Baldwin Wallace Music Theater Program at Baldwin Wallace University.

He appeared in numerous shows at the Idaho Shakespeare Festival including My Fair Lady and The Secret Garden.

Born and raised in Lexington, Kentucky, he has a sister named Kaitlyn.

Colton Ryan Is A Member Of