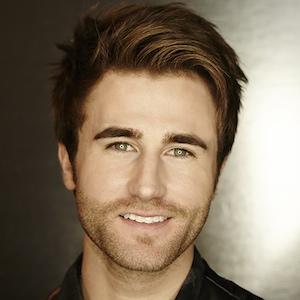 American singer known for being part of The Swon Brothers with his brother Zach. He came in third place after competing on NBC's The Voice in 2013.

He auditioned for American Idol in the show's 7th season in 2007, making it to the top 48.

He toured with his parents' Southern gospel group Exodus when he was a child.

His parents are Kelly and Tammy Swon.

He sang Brad Paisley's song "Celebrity" alongside his brother Zach Swon in the live finale of The Voice.

Colton Swon Is A Member Of