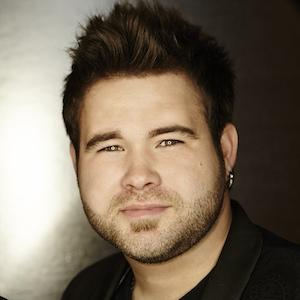 American singer known for being part of The Swon Brothers with his brother Colton. He came in third place after competing on NBC's The Voice in 2013.

He studied at Northeastern State University and worked at the Oklahoma Music Hall of Fame in Muskogee.

He toured with his parents' Southern gospel group Exodus when he was a child.

His parents are named Kelly and Tammy Swon.

He appeared on The Voice on which Christina Aguilera was a judge.

Zach Swon Is A Member Of