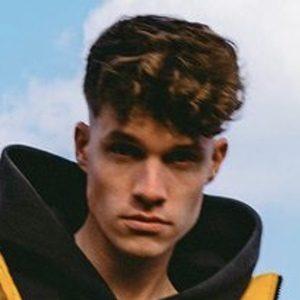 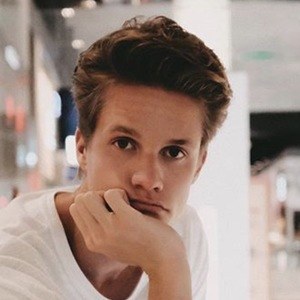 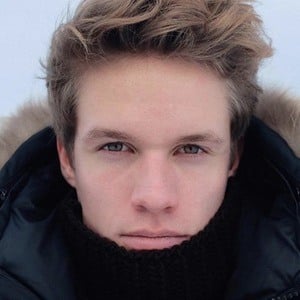 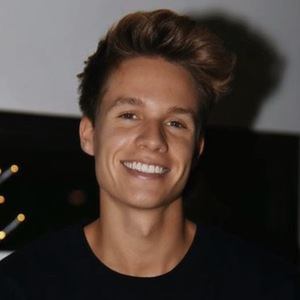 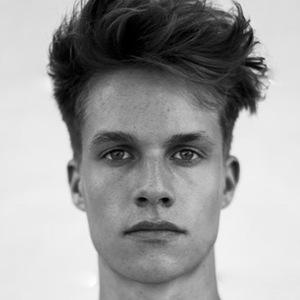 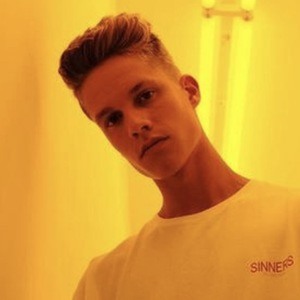 Let's Play YouTuber who has accumulated more than 4.2 million subscribers by uploading videos featuring games such as Minecraft, Agar.io, and more. He has a secondary channel called LUCA 2 that surpassed 100,000 subscribers in December of 2015.

He created his main channel in August of 2011, uploading a first video called "Minecraft Diamant in unter 5 Minuten!" at that time.

He is a social media phenomenon, with more than 2.9 million followers on Instagram.

His real name is Luca Tilo Scharpenberg and he is from Germany. His sister's name is Sara. He has had a girlfriend named Jule Marie.

He was featured in the first video from KranCrafter, which was titled "VIDEO mit CONCRAFTER! - Minecraft Survival Games | KranCrafter."

ConCrafter Is A Member Of