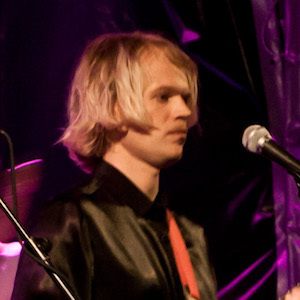 New Zealand singer and songwriter who is known for his psychedelic sound and eclectic style. He is best known for his album Caramel, which was released under Phantasy, Because Music, and Mexican Summer.

With a passion for music early on, he started his first band in 1995 called the Four Skins. He then began playing in a band called Grampa Moff in 2003. He launched his solo project in 2008.

He has played and performed at several festivals, including the FYF Festival in Los Angeles, California.

He is known for having contributed to James Blake's album The Color in Anything.

Connan Mockasin Is A Member Of