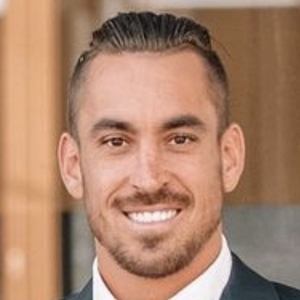 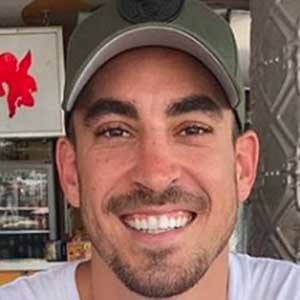 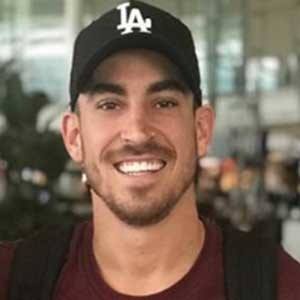 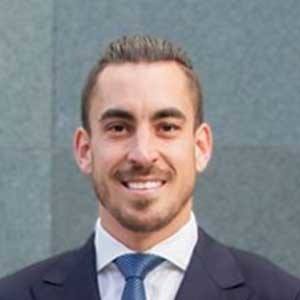 Popular personality on social media who earned a substantial following on Instagram as the boyfriend of Gabrielle Epstein. He has posted "who wore it better" pictures with him wearing the same bikini as his Gabrielle as a joke.

He attended The Southport School in Queensland, Australia before enrolling at Griffith University and Bond University.

Though born in Johannesburg, South Africa, he grew up in Queensland, Australia.

He began dating Instagram phenomenon and Miss Universe entrant Gabrielle Epstein in 2013. They broke up after a couple years together.

He and Sam Earp have both posted "who wore it better" pictures to Instagram.

Conner Malan Is A Member Of