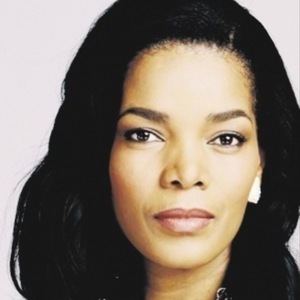 Famous for her over decade-and-a-half-long portrayal of Karabo Moroka in the South African soap opera Generations, she is also notable for her role as Mavis Mabaso in the soap opera Rockville, which she created and co-executive produced with her husband.

Early in her career, she appeared in an episode of the television series Sweating Bullets.

She is often credited as Connie Masilo.

After divorcing her first husband Neo Matsunyane, she married her artistic collaborator Aaron "Shona" Ferguson. She has children named Lesedi and Alicia Angel.

She appeared with Robert Downey Jr. in the 1996 movie Danger Zone.

Connie Ferguson Is A Member Of