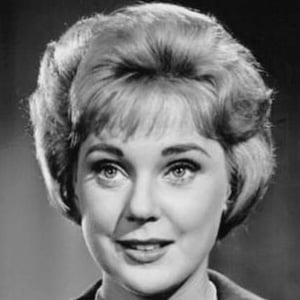 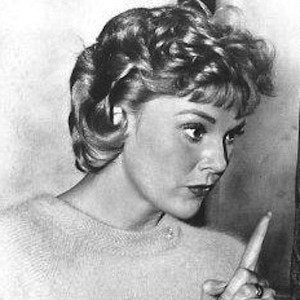 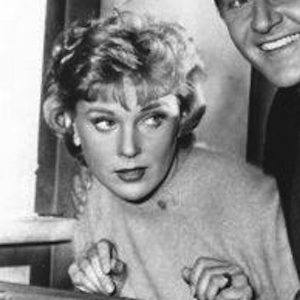 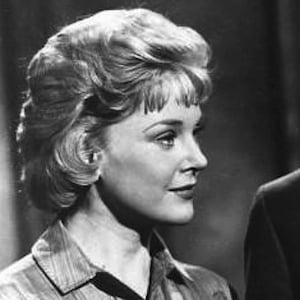 She became known for playing Carol Post on the long-running sitcom Mr. Ed, which was about a talking horse.

She graduated from Dedham High School in 1948, where she was voted the most popular girl in school.

She worked as a model and radio actress in addition to her television work.

Her father was an acting coach from Boston.

She acted opposite Richard Chamberlain in the western series Riverboat.

Connie Hines Is A Member Of