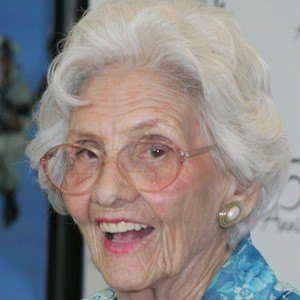 American actress who appeared in many television shows including The Mary Tyler Moore Show, The Jackie Gleason Show and Boy Meets World.

She started her career as a stand-up comedian and night club performer.

She was born to a Jewish family in Pueblo, Colorado.

Connie Sawyer Is A Member Of