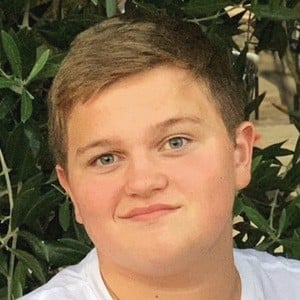 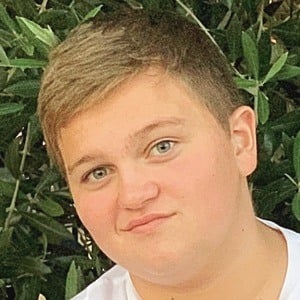 American actor who is known for playing Bobby Maloney in the TV series Schooled. He has also appeared in projects such as Rift I Duhi and The Kids Are Alright.

One of his earliest acting jobs was in the 2018 TV series Criminal Minds.

He has a YouTube channel called Mad Panda where he posts gaming content and often does collaborations. He has amassed over 330,000 followers on his officialconnorcain Instagram account. He took a trip to Sequoia National Park, California in June 2019.

He posted a photo with his father to his Instagram in June 2019. Azalea Carey became his girlfriend in January 2021.

He acted alongside Alison Brie in the Netflix show GLOW.

Connor Cain Is A Member Of