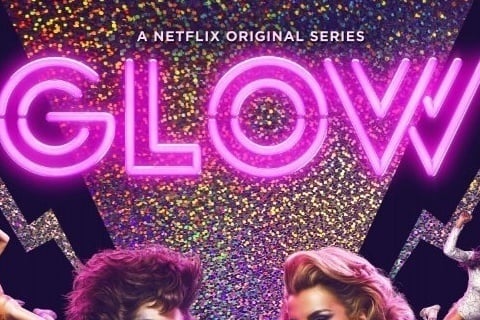 A group of diverse women become part of a female wrestling organization in Los Angeles in the 1980s. The show was created by Liz Flahive and Carly Mensch.

Jenji Kohan served as an executive producer on the show. Amy Farrington and Marianna Palka both guest-starred on the show. The series was cancelled after three seasons.