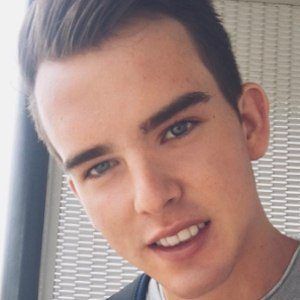 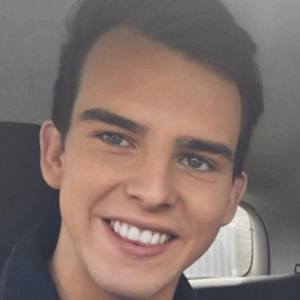 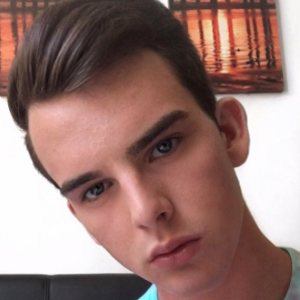 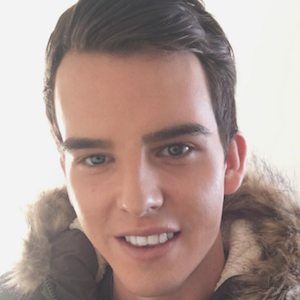 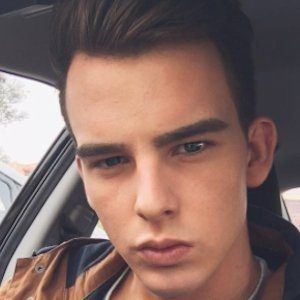 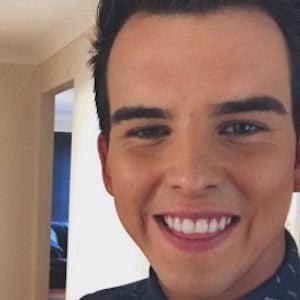 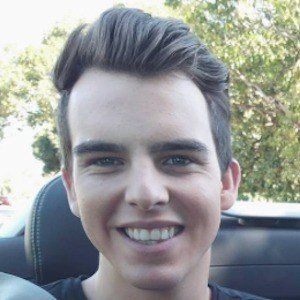 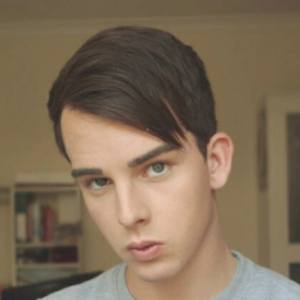 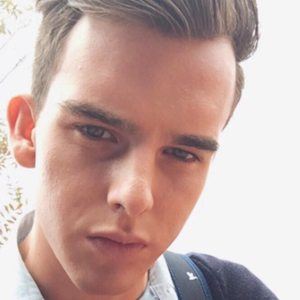 Australian YouTuber best known as one half of the vlog duo Connor and Harrison. Together, he and Harrison give viewers a glimpse into their life together as a couple.

He began appearing on Connor and Harrison in February 2016.

He is the co-creator of the men's tanning product company BKED MEN.

He has a sister named Scarlet.

He and Bryan-Lee Edwards both run popular gay couples channels.

Connor Walker Is A Member Of