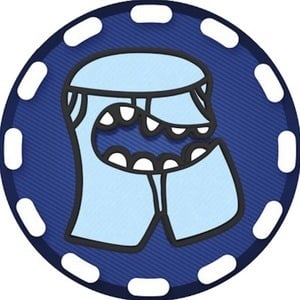 Streamer on Twitch who is often seen playing whatever game is hot at that moment. He focused in on new Nintendo releases primarily, and made his channel more about the chat and community interaction rather than the gameplay.

He got his Twitch name from an episode of iCarly where they tell the teacher that he eats pants. He has earned more than 320,000 followers.

He is an American Twitch streamer.

He called Ninja the best streamer on Twitch.

ConnorEatsPants Is A Member Of