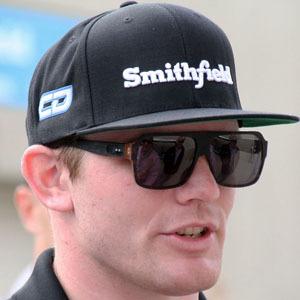 American professional race car driver who is recognized for having placed in second during the first race of the 2017 Detroit Grand Prix. He is known for competing for A. J. Foyt Enterprises in the IndyCar Series.

In 2006, he won the World Karting Association Grand Nationals.

He is the son of Formula One driver and commentator Derek Daly.

Both he and Takuma Sato have raced for A. J. Foyt Enterprises.

Conor Daly Is A Member Of