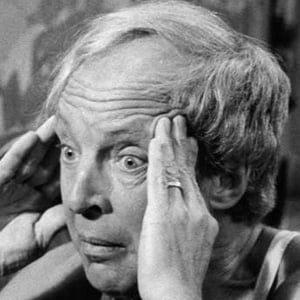 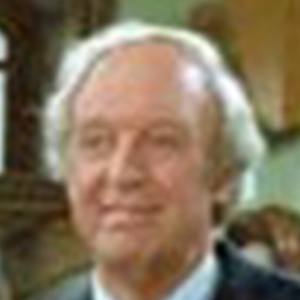 Played the role of Phillip Drummond, the genteel father on the television show, Diff'rent Strokes and also performed on Broadway and in film.

He grew up obsessed with playing hockey, but switched to acting in high school, and studied in Canada and in New York's American Academy of Dramatic Arts.

Before landing the Diff'rent Strokes role, he was on Broadway in The Iceman Cometh, and starred in films including Woody Allen's Bananas, and George C. Scott's Mr. President.

He had four children with wife, Monica Sloan, whom he married in 1945.

Diff'rent strokes was also the breakout vehicle for Gary Coleman.

Conrad Bain Is A Member Of