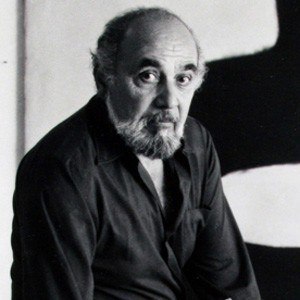 He spent the early years of his career painting murals as part of the Works Progress Administration's Federal Art Project. He was also awarded the Logan Medal of the Arts and served in the United States Army during World War II.

He exhibited his work at the famous Ninth Street Show in 1951.

He was born in Boston, but his father Cosimo moved him, his brothers, and his sisters to New York City when Conrad was 13. He married Anita Gibson in 1951.

He was a friend of fellow painter Jackson Pollock.

Conrad Marca-Relli Is A Member Of