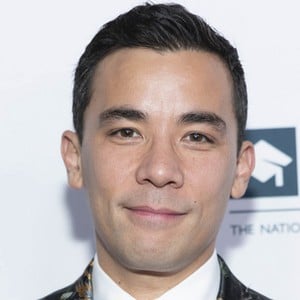 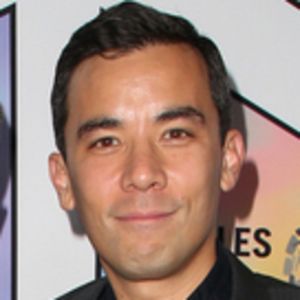 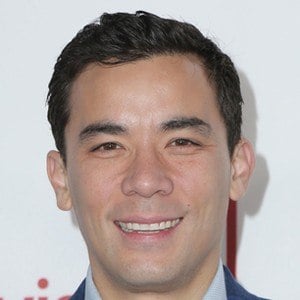 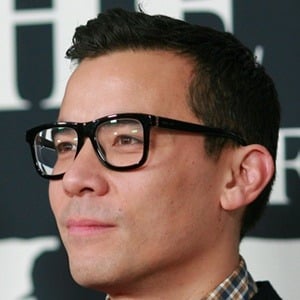 Actor best known for his portrayal of Oliver on the hit ABC series How to Get Away with Murder. He is also known for his professional stage work. In 2015, he made his Broadway debut in the revival of The King and I.

Early in his career, he appeared with Will Ferrell and John C. Reilly in the 2006 film Talladega Nights: The Ballad of Ricky Bobby.

He earned a 2013 Theatre World Award for playing Ninoy Aquino in the New York production of Here Lies Love.

He was born to Ron Ricamora and Debbie Bolender.

His recurring character on How to Get Away with Murder is the romantic interest of the character played by Jack Falahee.

Conrad Ricamora Is A Member Of