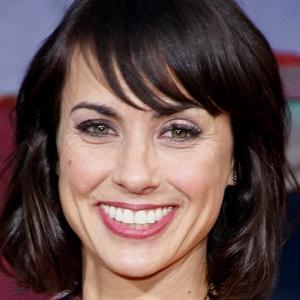 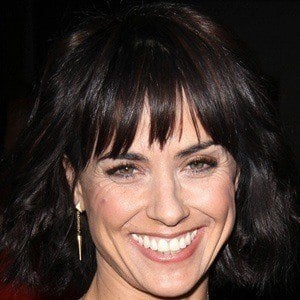 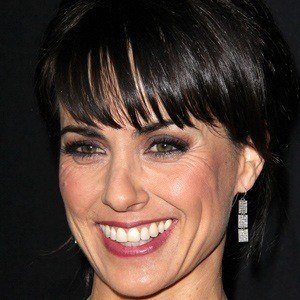 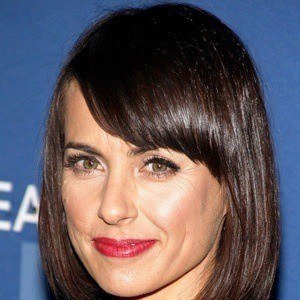 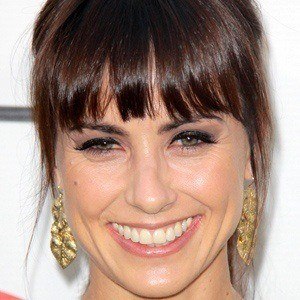 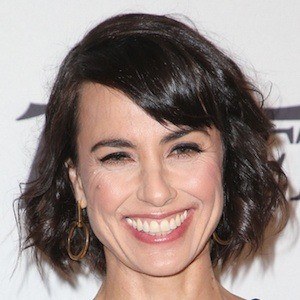 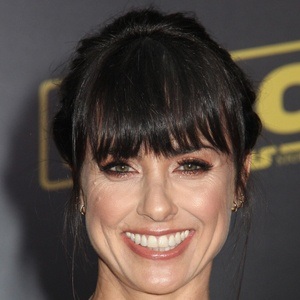 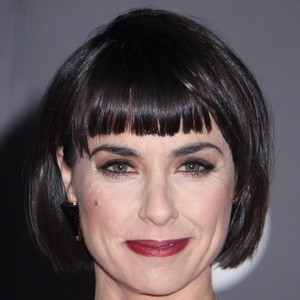 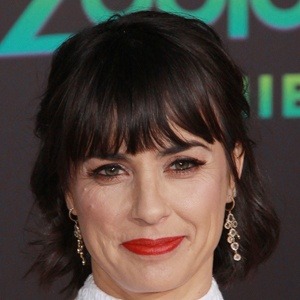 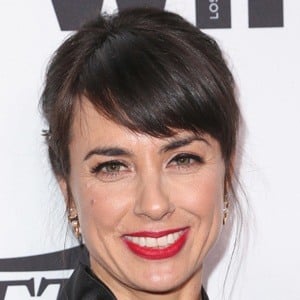 She played Dana Gordon in the HBO hit series Entourage. In 2013, she appeared in the Netflix original series House of Cards and later starred in Lifetime's UnREAL.

She starred in multiple national commercials for companies like Duracell.

She won an award for her work in the production of Catholic School Girls.

She has a daughter with Russ Lamoureux whom she married in 2010.

She became well known for my role as Claire Simms in the hit show Boston Legal, which starred James Spader.