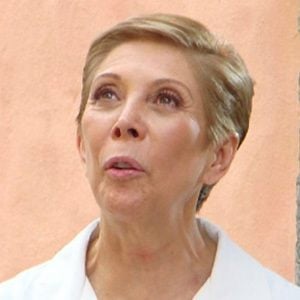 Leading Colombian actress who is known for her performances in feature films, television programs, and theatrical productions as well. She is best recognized for her roles in Alice's Labyrinth as well as The Widow of Blanco.

She started studying acting at the age of 14 when she attended the National School of Dramatic Arts. While beginning her career in theater, she made her television debut in 1963 when she starred in the series El Zorrero. Her feature film debut later came in 1973.

She is known for having won the award for Best Supporting Actress at the 1997 TV y Novelas Awards for her role in The Widow of Blanco.

She starred alongside Marcela Carvajal and Carolina Acevedo in the telenovela La Nocturna.

Consuelo Luzardo Is A Member Of