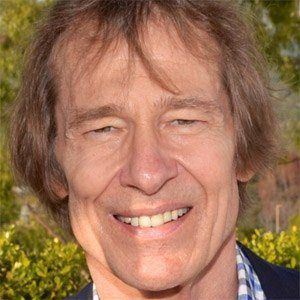 American actor known for his roles in the 1980 film Urban Cowboy and the 1981 film The Funhouse. He later became known for his recurring role on the HBO series True Blood as Joe Lee Mickens.

He had a major role in the 1993 film Gettysburg and played Roger Brittle in the 2012 film Django Unchained.

He was born in Mobile, Alabama and played football at the University of Southern Mississippi.

He had role in the Clint Eastwood directed film Space Cowboys, which starred Eastwood as well as Donald Sutherland.

Cooper Huckabee Is A Member Of