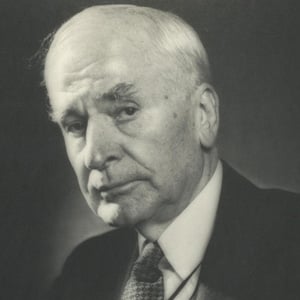 Secretary of State under Franklin D. Roosevelt from 1933 to 1944. He won the Nobel Peace Prize in 1945 for helping to establish the United Nations.

He began his political life at the same time as he began his law practice in Tennessee, and as a Senator participated in several international agreements between the U.S. and South America.

He was one of the first to propose an international body after WWII, but remained mindful of the past failures of the League of Nations.

He was born in a log cabin in Pickett County, Tennessee, one of five sons of farmers William and Elizabeth Riley.

He was offered the vice presidency for FDR's third term, but declined due to ill health; in his place, Harry Truman was picked.

Cordell Hull Is A Member Of