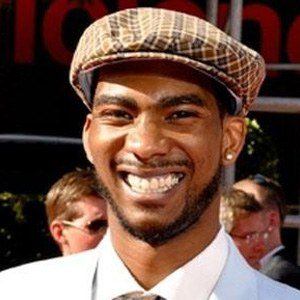 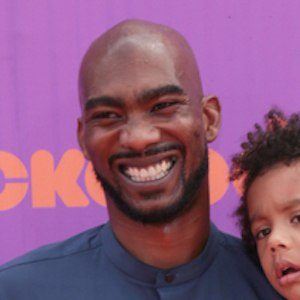 NBA guard/forward who entered the NBA in 2007 with the Minnesota Timberwolves. He is known for his perimeter and help-side defense as well as his outside shooting. On April 11, 2014, he scored 51 points in a game against the Houston Rockets.

He played 3 years of college basketball at the University of Florida, winning back-to-back National Championships in 2006 and 2007.

He was the NCAA Final Four Most Outstanding Player in 2007.

He was born to Pee Wee and Glenda Brewer.

He played college basketball at Florida alongside forward/center Al Horford.

Corey Brewer Is A Member Of