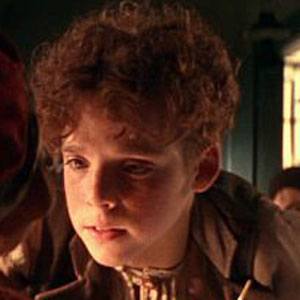 Former child actor who played Indiana Jones in the The Young Indiana Jones Chronicles with George Hall. In 1995, he appeared in Nixon and Bushwhacked.

He attended Clark University in Massachusetts. In 1987, he debuted in When the Time Comes as Jess.

He played Jack in After Dark, My Sweet alongside Bruce Dern.

He has a younger sister named Bethany.

He was in The Adventures of Pinocchio with Jonathan Taylor Thomas.

Corey Carrier Is A Member Of