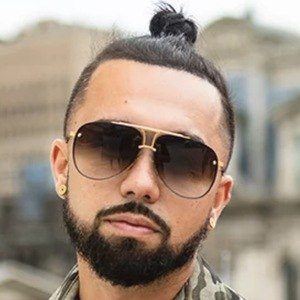 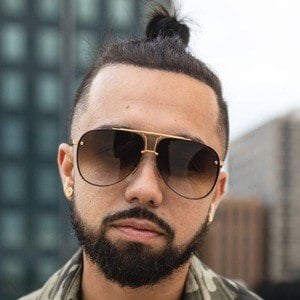 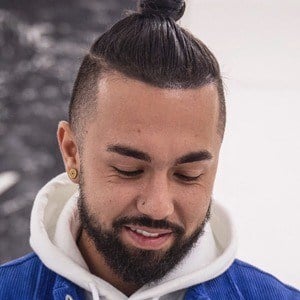 Rapper/singer who released the song "Sticking 2 The Code" featuring Trap Beckham in 2020. The song hit #2 on VEVO's hottest rap playlist.

He worked as a pizza delivery boy and a valet attendant.

He wears a string of Hawaiian kukui nuts at most of his live performances. He has a red patch of hair and an arm full of Polynesian tattoos.

He was born and raised in Milwaukee, Wisconsin and much of his family resides in the Hawaiian islands.

Corey Pieper Is A Member Of