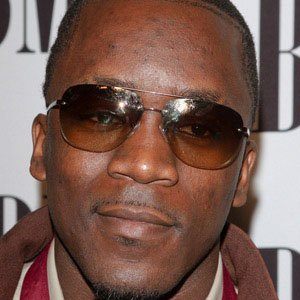 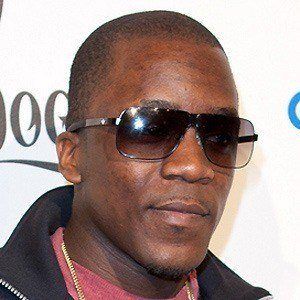 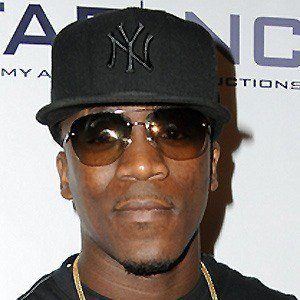 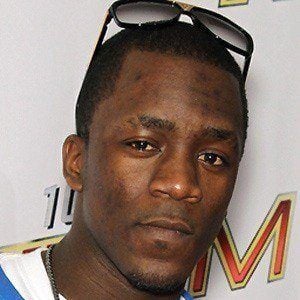 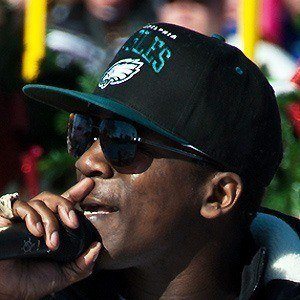 He attended the New England Institute of Technology, where he studied digital recording.

He collaborated with Travie McCoy on the song "Pretty Girls."

He was brought up in a musical family in the British Virgin Islands. He grew up with a sister.

He was featured on the show Hannah Montana with Miley Cyrus.

Iyaz Is A Member Of