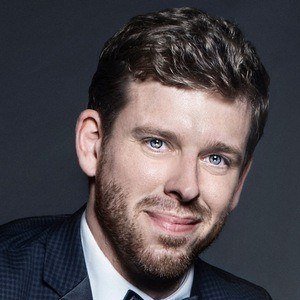 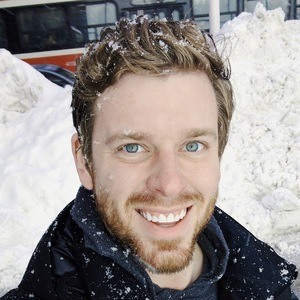 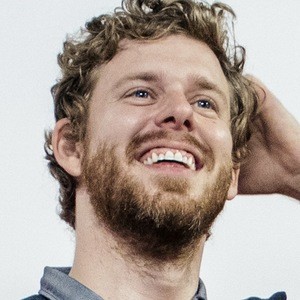 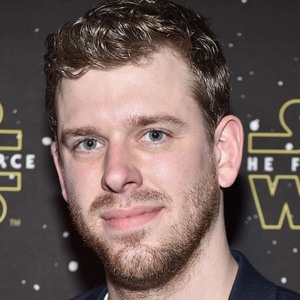 Canadian YouTuber known for his popular channel, where he has produced a variety of dance and Star Wars-themed videos. He was named as Niagra's Entrepreneur of the Year in Innovative Small Business in 2013.

His popular video "Star Wars (John Williams Is The Man) A Cappella" was nominated for Favorite User Generated Video at the People's Choice Awards in 2008.

He previously dated fellow YouTuber Samantha Fall. He frequently posts photos on Instagram of his dogs.

He hosted the YouTube Gathering in 2008, where he interviewed other YouTube stars like Philip DeFranco. He has posted a number of videos, including a fake rivalry one, with WheezyWaiter.

Corey Vidal Is A Member Of