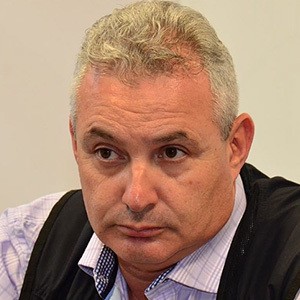 He joined the Military Police Academy of Barro Branco in 1979 which began his political career. He worked his way up to a commander in 2009 and in 2013 he was elected Councilor of Sao Paulo. In March of 2015, he was elected State Representative for Sao Paulo.

He is also known for being a consultant member of the Public Security Commission of the Sao Paulo Branch of the Brazilian Bar Association.

He married Ivania Cano Telhada in May of 1985.

He was an outspoken advocate against Dilma Rousseff stating that the Government of Brazil was being regulated by the North and Northeast.

Coronel Telhada Is A Member Of