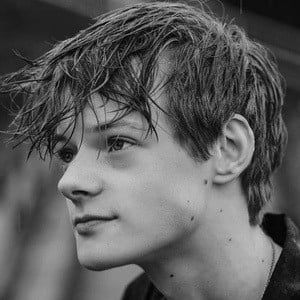 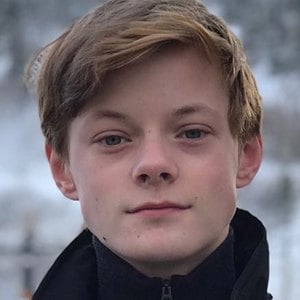 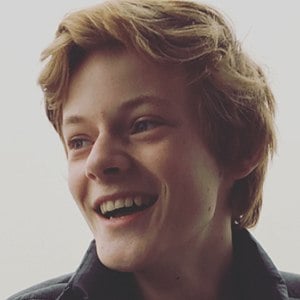 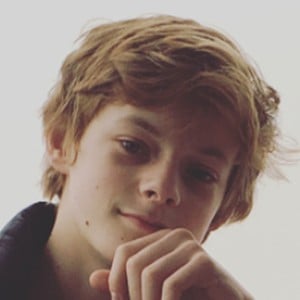 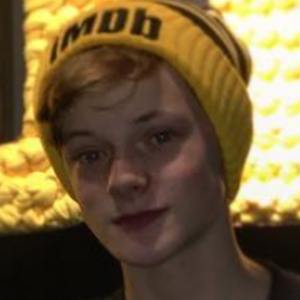 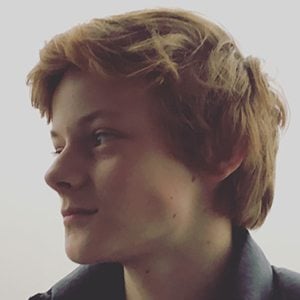 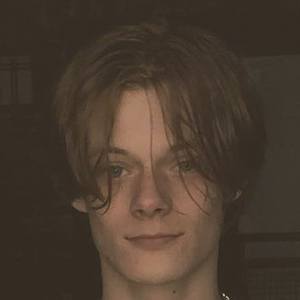 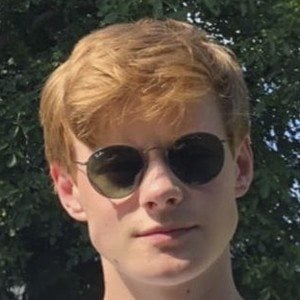 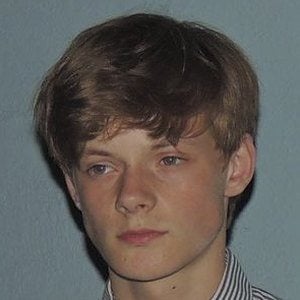 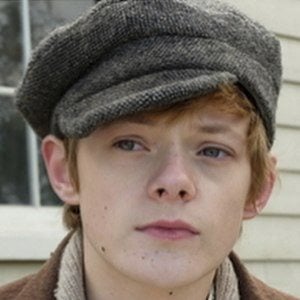 Best known for his role as Aden on the CW TV series The 100. He'd go on to portray Cole on Netflix's Anne with an E in 2018. He has also appeared in episodes of the TV series Van Helsing.

He earned his first professional acting credit in 2015 on the FX drama-comedy series Fargo. He appeared as Wes in the season 2 episode "Palindrome."

He also appeared in the TV movie My Sweet Audrina in 2016. He was also cast to appear in the 2016 film This Is Your Death.

His mother signed him up for a summer acting camp when he was a child.

He was cast to be directed by Giancarlo Esposito in the 2016 film This Is Your Death.

Summer of '84
The Show
My Sweet Audrina