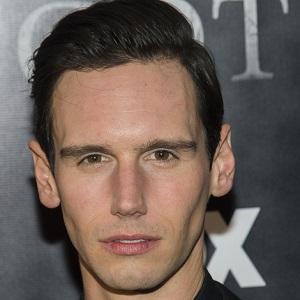 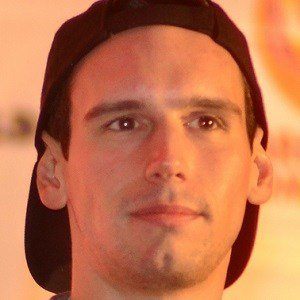 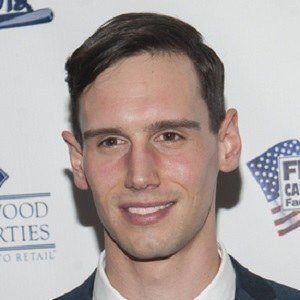 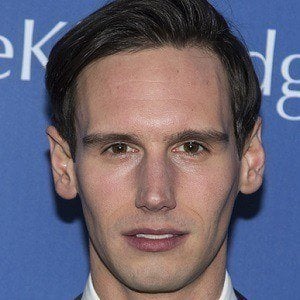 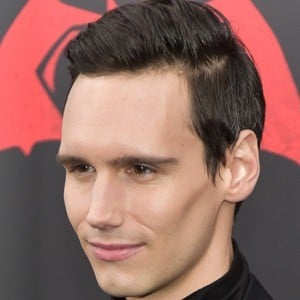 TV actor who plays Edward Nygma, also known as The Riddler, on the FOX series Gotham.

He made his TV debut in a 2014 episode of Olive Kitteridge titled "Incoming Tide."

He received acclaim for his portrayal of Fred (the narrator) in a 2013 Cort Theatre production of Breakfast at Tiffany's.

He was born to David and Theresa Smith in Columbus, Ohio and grew up alongside his older brother Chad.

He's appeared alongside Ben McKenzie on the FOX series Gotham.

Cory Michael Smith Is A Member Of