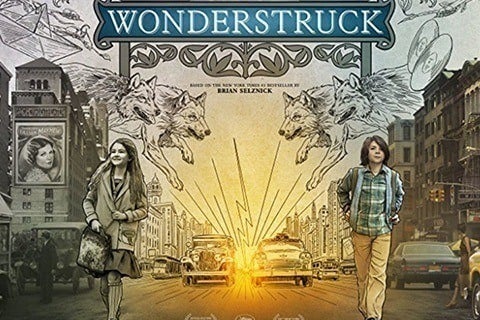 Todd Haynes picture based on the 2011 novel of the same name by Brian Selznick about a Midwest boy and a New York girl from fifty years prior that share a mysterious connection.

The film premiered at the 2017 Cannes Film Festival. Star Julianne Moore has previously worked with Haynes on his films Safe, Far From Heaven and I'm Not There.