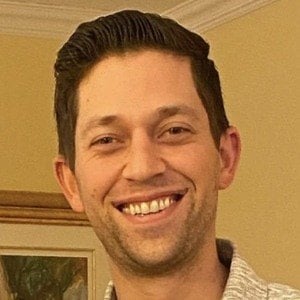 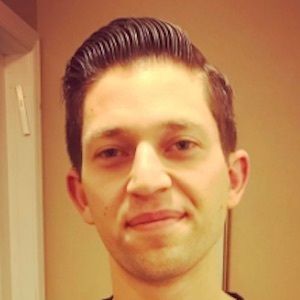 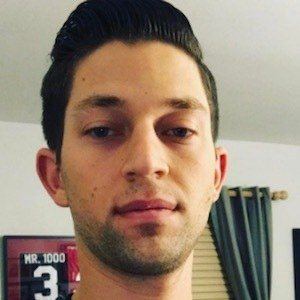 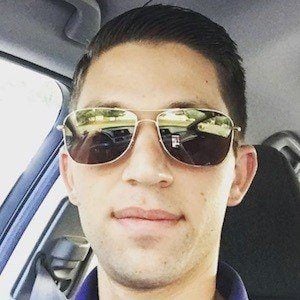 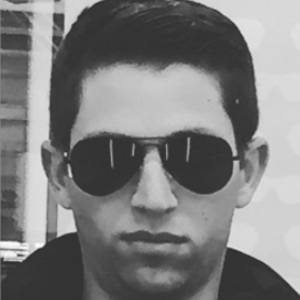 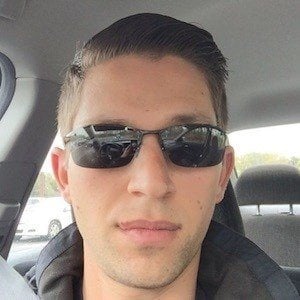 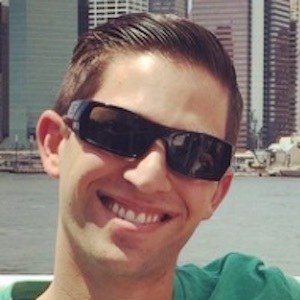 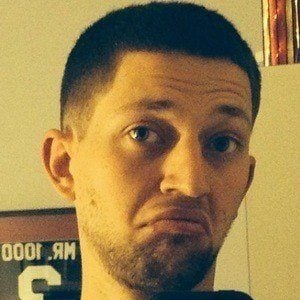 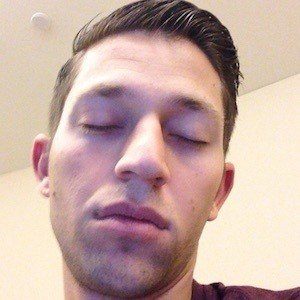 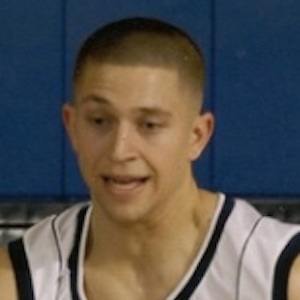 High school basketball star who was recruited to be the starting point guard at Gettysburg College before suffering a catastrophic stroke his freshman year, ending his basketball career. He is the subject of the inspirational film 1000 to 1: The Cory Weissman Story.

He grew up playing all sports, primarily soccer and basketball. He fell in love with sports before he could walk, playing his first sport at the age of 3.

After recovering from the stroke he suffered in 2009, he pursued a Master's Degree in athletic training in order to help injured athletes get back to playing their sport just like he did after his stroke. He also does motivational speaking when he can.

He has an older brother named Mitch. He married his wife Jessica in May 2015.

David Henrie portrayed him in 1000 to 1: The Cory Weissman Story.

Cory Weissman Is A Member Of