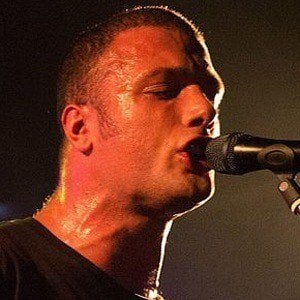 Harrison Cosmo Krikoryan Jarvis, or as he is better known, Cosmo Jarvis, is a singer and actor who rose to fame in 2009 with his debut album Humasyouhitch/Sonofabitch.

Before signing to the indie label Wall of Sound in 2008, he first self-released 19 Songs By Cosmo Jarvis in 2006.

An actor and a filmmaker, he has been seen in features like Lady Macbeth and Monochrome. He also wrote, directed, and produced the 2012 film The Naughty Room.

His mother is Armenian-American and his father is English. Born in the US, he moved with his mother and siblings to Devon, England as a child.

In the 2016 drama Lady Macbeth, he appeared opposite Florence Pugh.

Cosmo Jarvis Is A Member Of