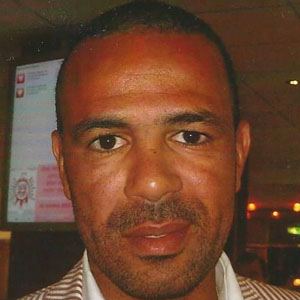 He became a coach after his career as a player.

His father was Angolan and emigrated to Portugal in the 1960s.

He and Cristiano Ronaldo both played in the 2006 World Cup.

Costinha Is A Member Of