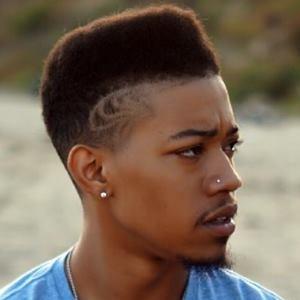 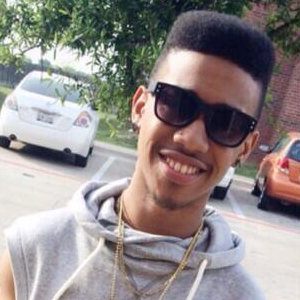 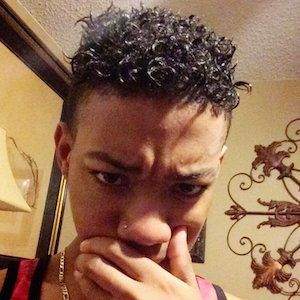 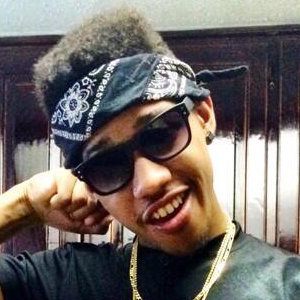 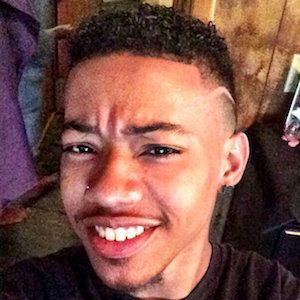 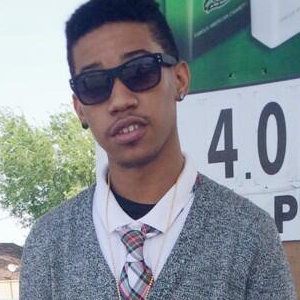 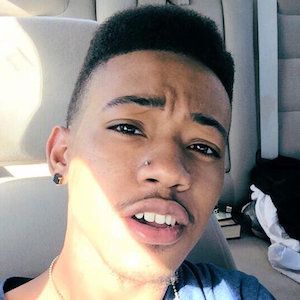 Rapping since he was 11 years old, he started off doing acoustic shows in late 2012. It wasn't until early 2013 when he caught his first break.

He secured a spot to open up for the rap ensemble Mindless Behavior. He was listed in the #10 spot on the Top Digital Texas Artist of 2013 by the Independent Recording Arts Society.

He was born in Fort Worth, TX, but raised in Atlanta, GA. He went through tough situations at home and was deemed a CPS child.

He officially became a Billboard charting artist, debuting at #23 on the Emerging Artist charts, for his single "Kylie Jenner."

Courtlend Anderson Is A Member Of