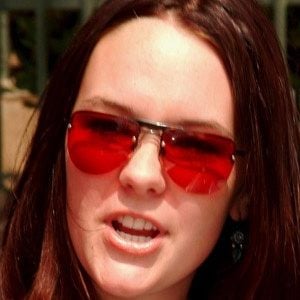 Actress and singer who played Morgan on Disney Channel's show The Jersey who also did voiceovers for BioShock Infinite.

She grew up in a military family and spent much of her youth in Asia.

She played Erica Lovejoy on The Bold and the Beautiful in 2002.

Her family moved around to states like Florida, Pennsylvania, Rhode Island, Arizona, and Hawaii. She grew up with a half-brother and three half-sisters.

Courtnee Draper Is A Member Of